An epic hiking, Archaeology and History extravaganza along the magnificent former frontier of the Roman Empire: Hadrian's Wall. 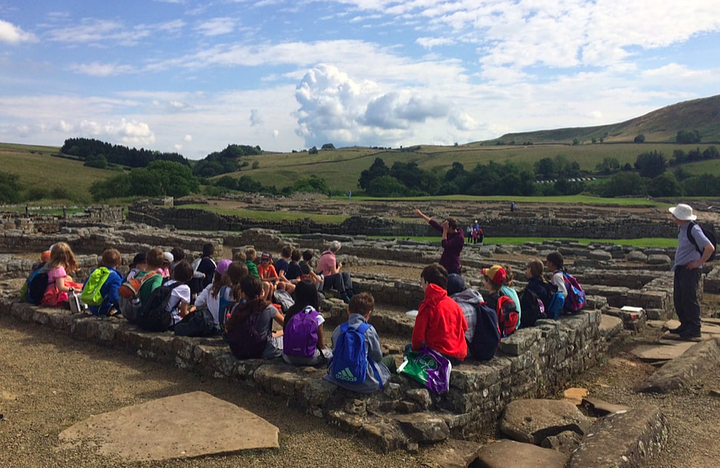 Spend four unforgettable days exploring the dramatic Hadrian's Wall, situated in the wilds of the Northumberland National Park. Walk in the footsteps of Roman soldiers along sections of the wall as and through the excavated streets of excavated Roman forts including Vindolanda - arguably the most important site in Roman Britain. Hike across moors and camp on the only privately owned section of the wall before eating supper on the wall's highest point and watching the sun set over the seemingly endless forest below. Take advantage of being in one of the UK's dark sky sites and see the crystal clear constellations in the night sky as you've not seen them before!

100% money back incase of cancellation or postponement (Covid-19)

All catering, refreshment and snacks

All travel, accommodation and activities 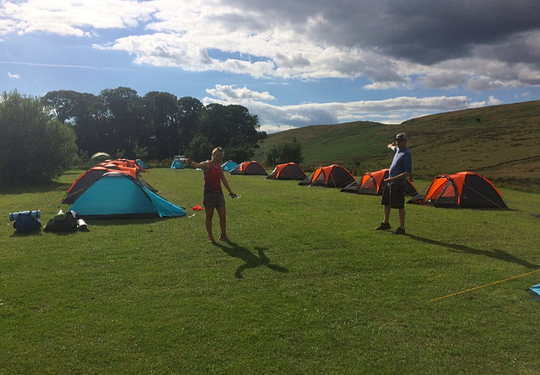 'Saskia has just said she’s been on her BEST trip EVER!'

'Deep thanks to Ross and Rod. So important to get our kids into nature.'

'So proud of these young adventurers and grateful to their inspirational leaders!'

'Such lucky children - The Adventure Society is such a great thing!'

'Thank you so, so much for giving our lucky children this opportunity. Leo has absolutely loved it both times!'

Easily our most asked question! Your young adventurer will be partnered up with one or more boys/girls their age and will share a 2/3-person tent. Do feel free to email us asking that your child be paired with a particular friend but do acknowledge that this is not always logistically possible.

Will my child have to carry their large bag?

Unlike some of our other trips, this expedition only requires the children to carry their large bag over very short distances. Your child will only carry a medium-sized daypack over longer distances.

How do I know whether my child's waterproofs are waterproof?

Your child will need full waterproofs (jacket and trousers). These will need to be 10,000 mm or above. If your items don't state their waterproof rating, the chances are that they're not waterproof!

Yes. On this trip, trainers will be fine. An additional pair of spare trainers and/or some sandals/flip-flops are also advised.